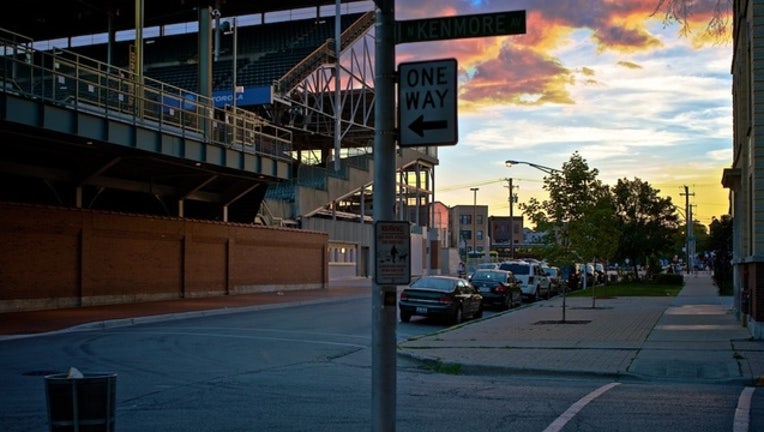 The officer fired his weapon about 10:40 p.m. after witnessing an apparent armed robbery in the 3800 block of North Kenmore, according to Chicago Police. No injuries were reported.

Two people are in custody and charges are pending against as of Wednesday afternoon, police said.