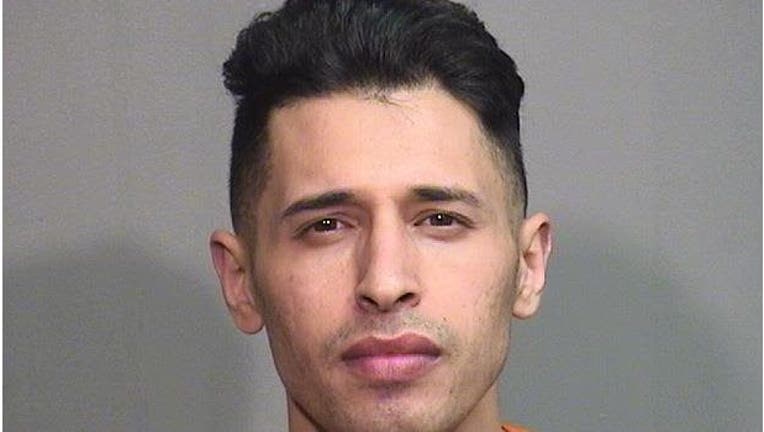 MCHENRY COUNTY, Ill. - A northwest suburban Uber driver was sentence to five years in prison last week for attempting to sexually abuse a rider in his vehicle in 2017.

Tawfeeq was found guilty in November of abusing a passenger June 16, 2017, near the person’s home in Prairie Grove, prosecutors said.

The Elgin man appeared in court again Monday on charges that he tried to harass a witness, prosecutors said. McHenry County court records show that the case was dismissed.