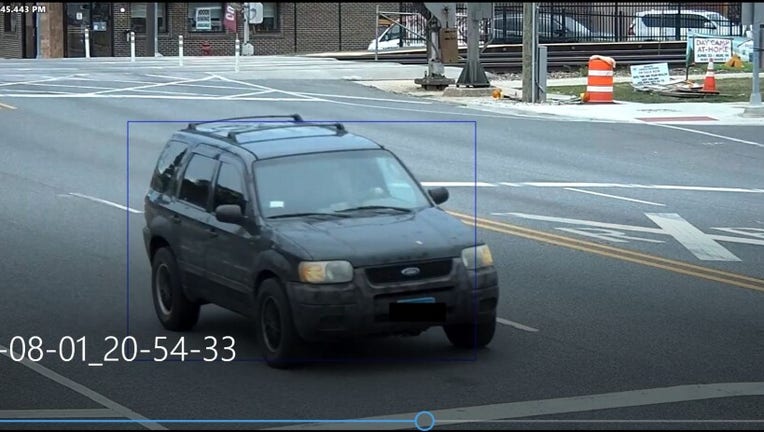 The driver was making a delivery about 6:50 p.m. in the 200 block of East Quincy Street, Riverdale police said. He was confronted by two suspects, and one of them pressed what he thought to be a gun into his back.

The suspect demanded his wallet, cellphone and vehicle, police said. The other suspect was in a car acting as a “look out.” Both suspects drove off toward Harlem Avenue.

The driver, a 20-year-old man, wasn’t hurt, police said. Police were able to track down the vehicles from street cameras. 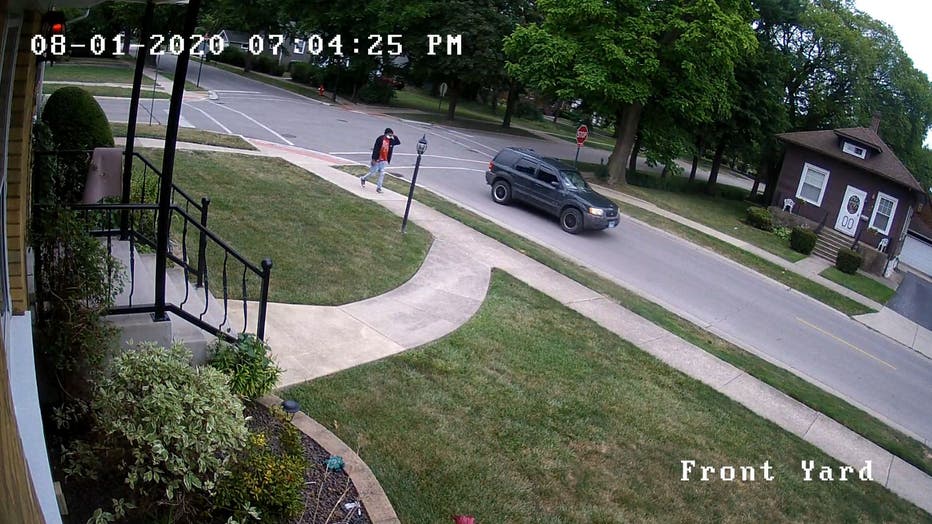 The suspects are still at large and believed to be armed with semi-automatic guns, police said. One of the suspects is believed to be a man standing 5-foot-8, skinny, and he was wearing a black beanie, black jeans and a surgical mask.

Anyone with information about is asked to call Riverside police at 708-447-2127.