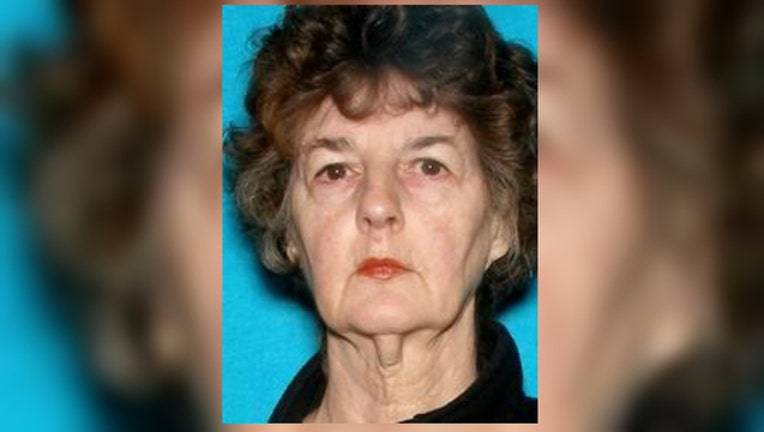 A Silver Alert has been issued in Indiana for Rhea Joyce Cash, 76.

A statewide Silver Alert has been cancelled for a 76-year-old woman who was reported missing from Indiana.

She was believed to be in extreme danger and in possible need of medical assistance. A Silver Alert was declared statewide Saturday night.

Cash was located Sunday morning and the Silver Alert was cancelled.

CAMBRIDGE CITY, Indiana (Fox 32 News) - A Silver Alert has been issued for an elderly Indiana woman who is missing.

Police said she is in extreme danger and may require medical assistance.

She is 5'9" tall, 165 pounds, with brown hair and brown eyes. She was last seen wearing green pajamas.