Here are key details to know about this virus.

The evacuees will spend two weeks at a military base in California. They were flown on a charter flight earlier this week from Wuhan, the Chinese city at the center of the new virus outbreak.

After a stop in Anchorage for refueling, they landed Wednesday at March Air Reserve Base in Riverside, California. 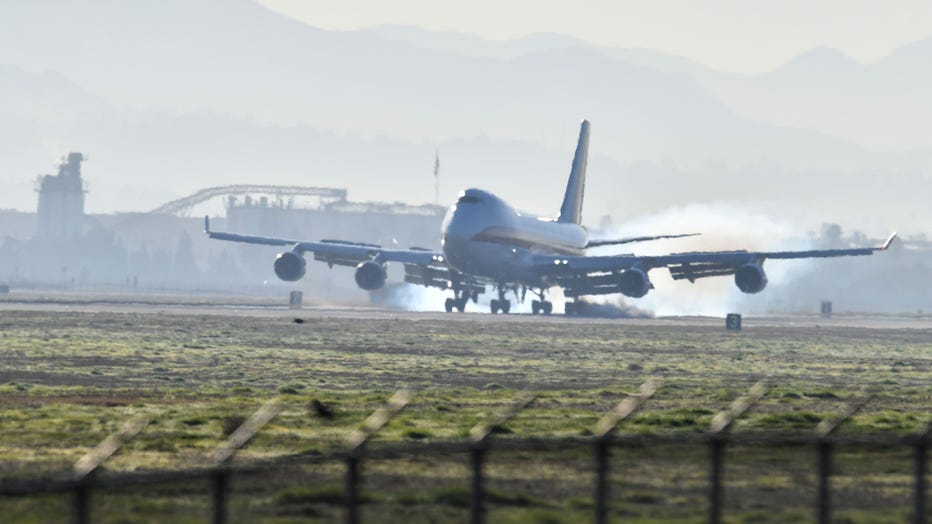 Initially, health officials said the evacuees were asked to stay at the base to undergo three days of monitoring and testing. Officials believe it can take up to 14 days for someone who is infected to develop symptoms. As of Thursday, none of the Americans housed at the base had shown symptoms of the virus.