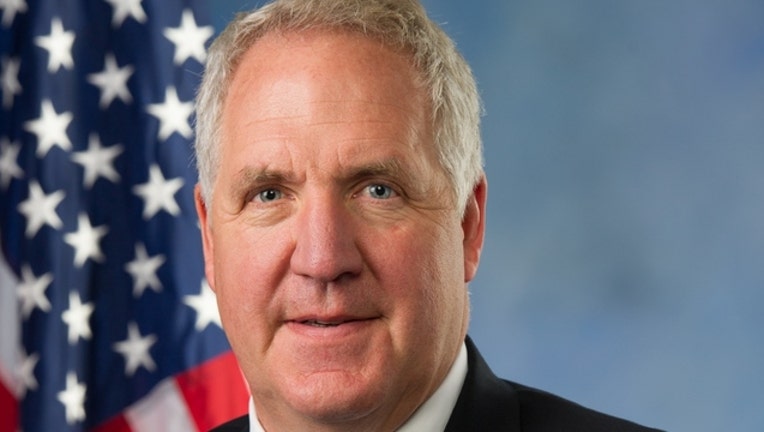 CHICAGO (AP) - U.S. Rep. John Shimkus has survived a Republican primary challenge in his bid for an 11th term.

The Collinsville congressman defeated state Sen. Kyle McCarter of Lebanon Tuesday in the race for Illinois' 15th Congressional District. McCarter had hoped to capitalize on the anti-incumbent mood that has dominated the GOP presidential race.

The district covers all or parts of 33 counties in east-central and southern Illinois and a slice of the Metro East suburbs of St. Louis.

McCarter won support from the conservative Club for Growth in one of the few races nationwide where the political action committee targeted a Republican incumbent.

No Democrats filed in the 15th District.