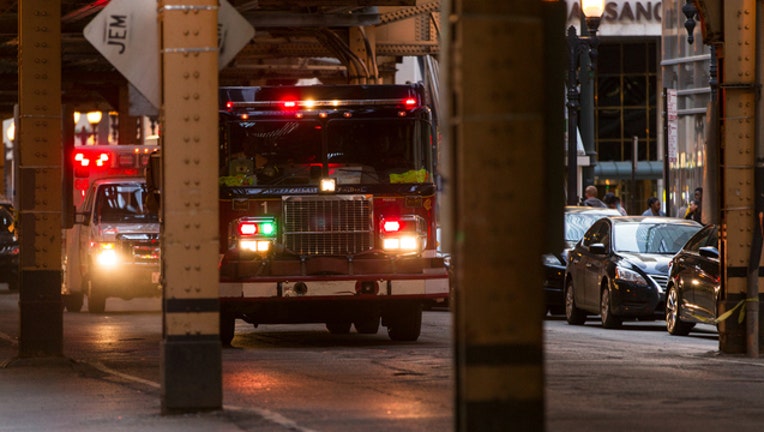 CHICAGO (Sun-Times Media Wire) - A train operator was taken to the hospital after a van was struck by a Brown Line train Thursday afternoon on the North Side.

The Loop-bound Brown Line train struck a van about 2:35 p.m. as it was approaching the Rockwell station at 4648 N. Rockwell St., according to Chicago Police and CTA spokesman Jeff Tolman.

The vehicle went around a gate and made contact with a train, fire officials said. The CTA said the gates were down and operating at the time of the crash.

Power was temporarily shut down and Brown Line service suspended between Kimball and Western after to the crash, the CTA reported. As of 3:50 p.m., service had been restored.