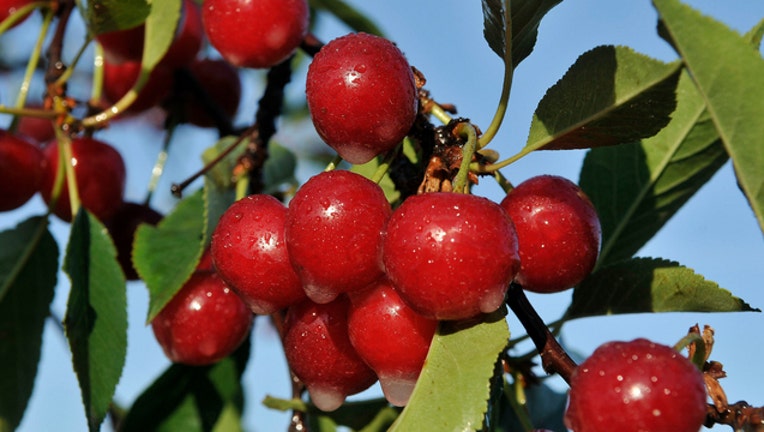 Newberry tells the San Francisco Chronicle that a worker at his Newberry Cherry Farm arrived May 15 to find 2,000 new trees plucked from their roots and snapped.

Newberry says he can't imagine the effort it must have taken to cause such widespread damage. He says he's heartbroken, but will replace the $30,000 worth of destroyed trees. And he plans to set up surveillance cameras.

The farm is still open for customers to pick cherries by the bucketful for purchase.

Newberry, now 43, played nearly two decades in the NFL before retiring in 2009.