CHICAGO - A Chicago man is accused of shooting at another vehicle on Interstate 90.

Around 6 a.m. on September 3, 2021, Illinois State Police troopers responded to a report of shots fired on southbound I-90 at Irving Park Road.

The victim, a 57-year-old man, was uninjured by the gunfire but his vehicle sustained damage from multiple bullets, police said.

On February 26, 2022, troopers pulled over a vehicle for multiple traffic violations. It was driven by 29-year-old Edward T. Betts. After an investigation, authorities identified Betts as a suspect in the I-90 shooting. 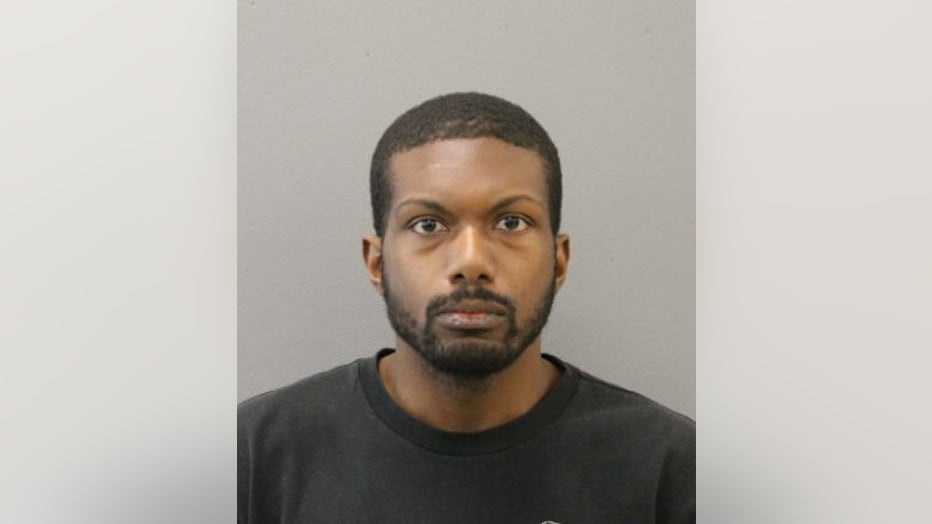 On May 16, 2022, Betts was arrested in Chicago. He was charged with one count of aggravated discharge of a firearm.

Betts is being held at Cook County Jail while awaiting a bond hearing.