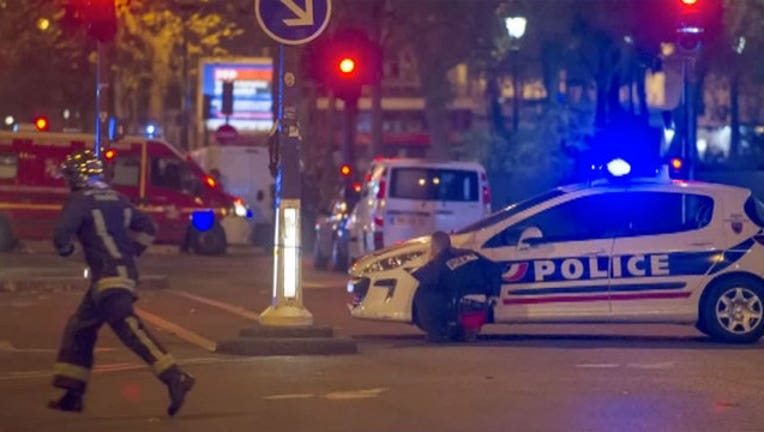 FOX NEWS - Video of an ISIS terrorist blowing himself up in a Paris cafe during last November's attacks on the city was shown for the first time on French TV Sunday night.

Sky News reported that the closed-circuit footage shows Brahim Abdeslam, 31, detonate a suicide belt inside the Comptoir Voltaire restaurant on the night of Nov. 13.

The footage was broadcast on the French television station M6, which aired it as part of a program called 'Zone Interdit" (Forbidden Zone). In the video, Abdeslam enters the cafe, which is packed with diners and walks toward an empty table. He then stops and cradles his head with his left hand before detonating the device. The explosion at his back propels his body forward.

Fifteen people were injured in the blast at the Comptoir Voltaire, but Abdeslam was the only person killed.