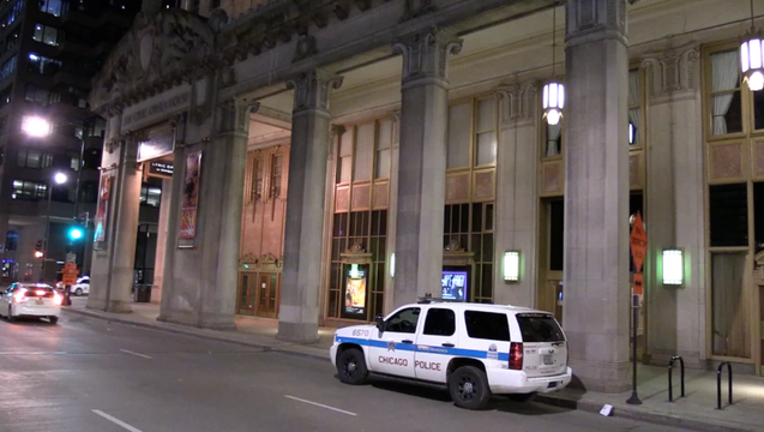 Police investigating a report of a missing instrument at the Lyric Opera House. | Network Video Productions

The alleged victim in the case was a patron who’d dropped off his instrument at the coat check before staying to watch the evening’s performance, Holly Gilson, a Lyric spokeswoman, told the Chicago Sun-Times.

“He left the opera house after the performance, and a half hour later realized he didn’t have his viola,” Gilson said. “So he returned to the opera house, which was shut and locked at that point.”

Staff members let the man in, but the instrument couldn’t be found at the coat check, Gilson said.

Gilson said the employee at the coat check is “very precise and has an exact tally of what came in and what was returned.”

The man in coat check recalled checking in three “non-coat” items, all of which were later returned, Gilson said.

A report was made about 11:30 p.m. Wednesday of a missing or stolen instrument from the Lyric Opera House at 20 E. Wacker Drive, according to police.