CHICAGO (FOX 32 News) - You've heard the old baseball expression "you can't hit what you can't see." Well, a group of Chicago high school students proved that wrong Wednesday and they did it on the diamond at US Cellular Field.

It was a field of dreams for more than a dozen visually impaired students from Chicago area high schools; many of whom had never picked up a bat or thrown a ball.

"It was definitely fun being able to hit. I've never been able to catch a football, hit a baseball, anything with balls,” said Javon Baker of Thornwood High School.

The students were using what’s called a ‘beep ball’ for obvious reasons. For the visually impaired, they're able to track the ball using their ears rather than their eyes.

But after a few swings and misses, they started bashing the ball like the '27 Yankees off of White Sox bullpen ace Nate Jones

"I mean that's pretty amazing. These kids are awesome. They say they're visually impaired but they're hitting the crap out of the ball, that's for sure,” Jones said.

And in the outfield, White Sox player Tyler Saladino taught the visually impaired players how to catch.

"It was like ...it was pretty much fast to me when I jumped to catch it. I can get used to it if I keep practicing,” said Lamarion Aldridge, a visually impaired player.

Wednesday’s activities were all part of White Sox Serve Week.

"So every day we have an event with our players and then every night we have a different fundraising opportunity to benefit White Sox Charities,” said Christine O’Reilly of the Chicago White Sox. 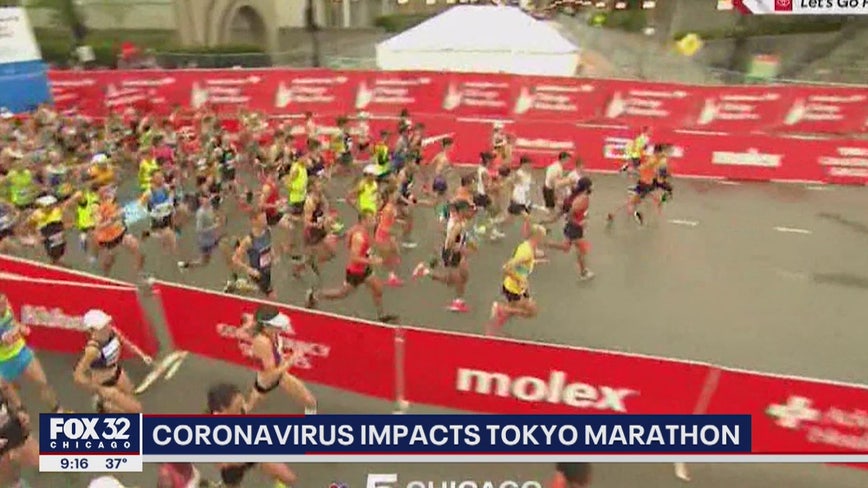