Police have issued a warrant for the suspect in the shooting death of a Dolton mother who was killed while driving with her children.

DOLTON - Police have issued a warrant for the suspect in the shooting death of a Dolton mother who was killed while driving with her children.

The news comes as family and friends gathered for Marshia Bowman’s visitation Friday in Chicago. Her funeral will be held on Saturday.

“The most loving angel of our family has now made her transition,” husband Leneaus Bowman said in a statement. “As a family, words could never express how hurt we are that our beloved wife, mother, sister, aunt and friend is gone.”

Bowman was driving a minivan with four of her children when a gunman on foot shot her in the head on Sibley Boulevard near Chicago Road, according to Dolton trustee and community activist Andrew Holmes.

She crashed her minivan into a tree and was taken to a hospital in critical condition, Holmes said. None of the kids, ranging from an infant to an 8-year-old, were hurt.

“Nice little girls, you know. They don’t give anybody problems over there and for something like that to happen to their mom, you know just right out of the blue, that’s something terrible,” said Chester Hill, Bowman’s neighbor.

Bowman and her husband lived in Dolton and were married for 11 years, Howard said. They had eight children, two boys and six girls, ranging from 1- to 29-years-old.

She worked at a daycare and her husband worked in manufacturing in Bedford Park.

“They were a hardworking couple,” Howard said. “There were very supportive and were strong members of their church, St. Paul C.M.E.” on the South Side. 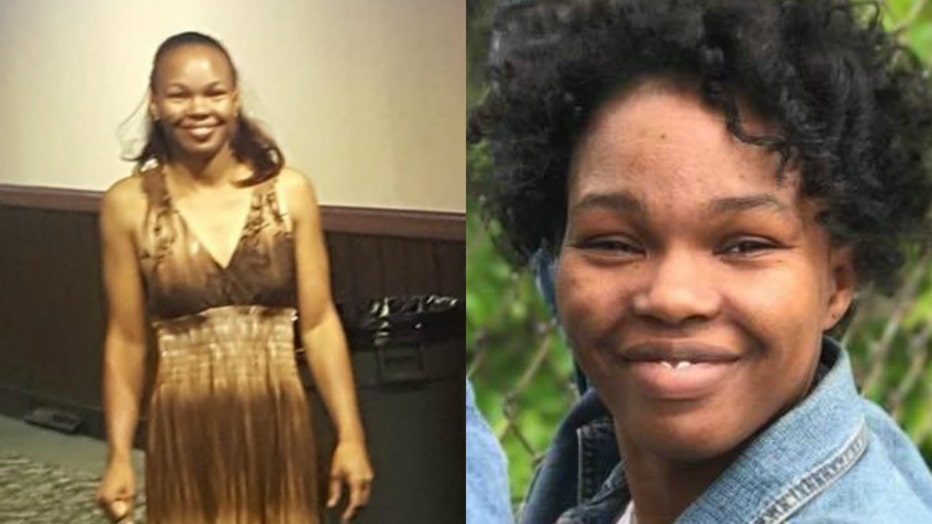 “I was very upset when I heard, like I told them earlier, it’s wasteless. You know accidents happen, but that didn’t have to happen,” said neighbor Gladys Bell.
Howard said Dolton police have been in constant contact with the husband, but have not made any arrests in the shooting.

Bowman had just picked up her children from a day care center in Harvey when the shooting occurred and she was caught in the crossfire. About 12 shots were fired, Holmes said.

Shortly after the shooting, witnesses reported seeing a man with a gun run into a nearby house at 149th and Oak streets. A SWAT team later entered the house, but didn’t find anyone inside.

Early Walker, who is the co-owner of McFarland and Walker Funeral Service, has met with the Bowman family and agreed to perform her funeral service for free.

"We would like to thank the residents of Cook County for their outpouring of support, well wishes and prayers. In as much as this is a public tragedy, we asked that our family be allowed the privacy to mourn in peace," husband Leneaus Bowman said in a statement.

Police have issued a warrant for the suspect in the shooting death of a Dolton mother who was killed while driving with her children.