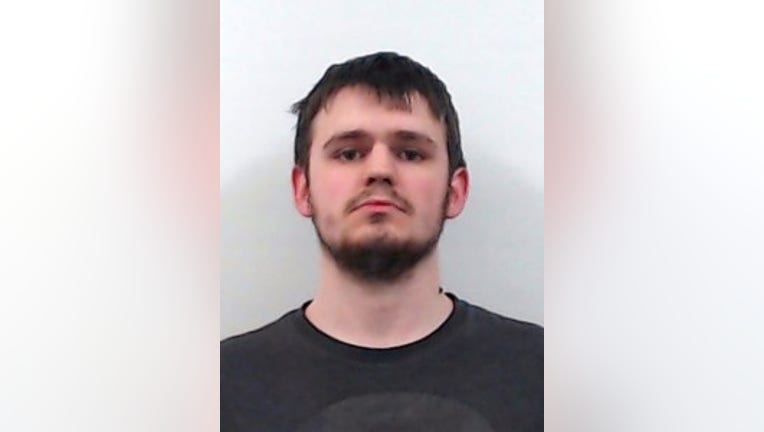 WAUCONDA, Ill. - A 21-year-old Wauconda man is accused of attempting to have sex with a 14-year-old girl in the north suburb.

Corey J. Hendricks is charged with indecent solicitation of a child and distribution of harmful material, according to a statement from Wauconda police.

Hendricks was arrested about 10:30 a.m. Monday when he allegedly drove to a home in the in the 300 block of Wethington Drive with the intention to have sex with a 14-year-old, police said.

Unknown to him, he had not been texting a girl, police said. He tried to enter the home and was arrested.

He was taken to Lake County Jail to await a bail hearing.