WAUKEGAN, Ill. - A 34-year-old Waukegan man is accused of trafficking cocaine, ecstasy and other drugs in Lake County after a month-long investigation by local officials.

Deonte L. Johnson, a convicted felon, is facing a slew of charges for unlawful possession of various drugs and weapons, officials announced Friday.

The investigation was led by detectives from the Lake County Sheriff's Office Special Investigations Group who conducted a search warrant on Johnson's Waukegan residence.

Among the drugs seized during the operation were 148 ecstasy pills, 58 grams of powder MDMA, over 170 grams of cocaine, 28 pounds of marijuana and various amounts of methamphetamine, heroin and oxycodone pills, the sheriff's office said. Nearly all of the drugs were packaged for distribution, according to authorities. 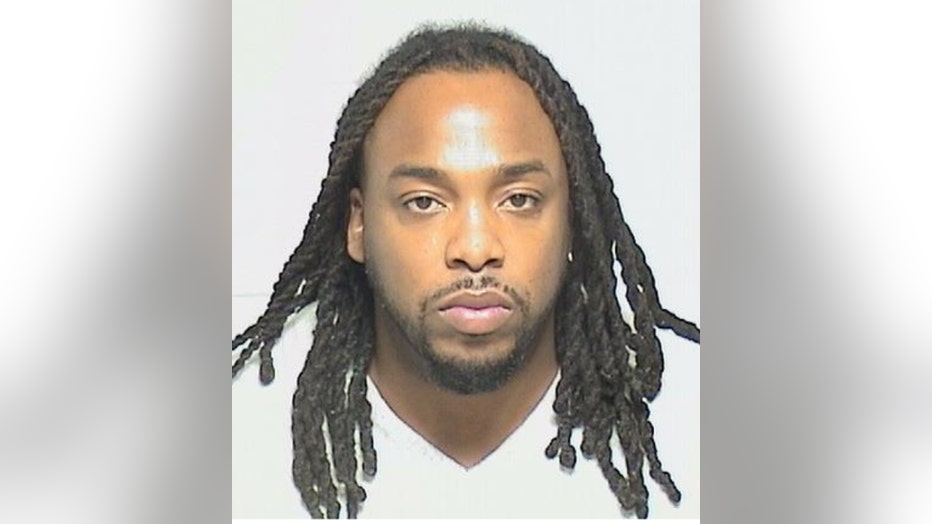 Four firearms, one of which was stolen, was also recovered from Johnson's home.

"Our Special Investigations Group is doing an excellent job finding those who are trafficking guns, drugs, and people in our community," Sheriff John D. Idleburg said in a statement. "I am very proud of the number of dangerous people they have arrested and the massive amounts of drugs they have been keeping out of Lake County."

The charges range from class x felonies to class 4 felonies.

Johnson is due in court Friday.