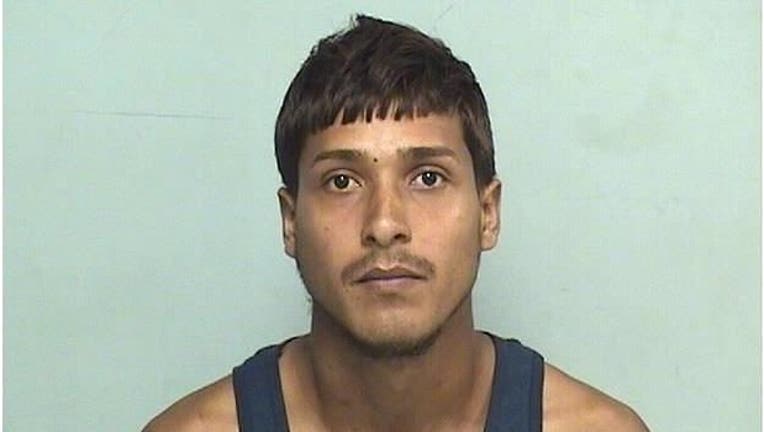 COVINGTON, La. - A 26-year-old Waukegan man wanted on sex-related charges was arrested Monday in Louisiana after officers found him fleeing a home from the rear of a chicken coop.

In February, deputies learned that Colindres-Galeano was hiding in Covington, Louisiana, the sheriff’s office said.

U.S. Marshals served an arrest warrant Monday for Colindres-Galeano in the 19400 block of Slemmer Road, and found him trying to escape through a rear access hatch of a chicken coop attached to a home, the sheriff’s office said.

He was arrested and taken to St. Tammany Parish Jail, where he remains held pending extradition hearings, the sheriff’s office said. His bond was set to $1.5 million.