WAUKEGAN, Ill. - Waukegan police have been cleared of wrongdoing in the death of a man who swallowed drugs while fleeing officers last year in the north suburb.

In a letter to Waukegan Police Chief Wayne Walles Friday, Lake County State’s Attorney Michael Nerheim wrote that the officers who were chasing Avion Cotton on June 27, 2019, did not violate any laws and the Illinois State Police investigation into the in-custody death is closed.

An autopsy report indicated that Cotton, 31, died of “poly substance toxicity” and toxicology testing showed “lethal levels of fentanyl, cocaine and heroin” in his blood, according to Nerheim.

The autopsy showed no signs of physical trauma to his body, according to the Lake County coroner’s office.

Detectives confronted Cotton about 3 p.m. in the 600 block of South Martin Luther King Jr. Avenue and attempted to serve a warrant as part of a drug investigation, according to Waukegan police and prosecutors.

Cotton ran from the officers and swallowed two bags of cocaine laced with fentanyl, the state’s attorney’s office said. He tripped and fell and was taken into custody, but had already swallowed the drugs by the time officers reached him.

Officers called paramedics and administered naloxone, but Cotton was pronounced dead at a hospital, authorities said. The bags of drugs recovered from his stomach and esophagus weighed 38 grams.

Nerheim reviewed the Illinois State Police investigation into the in-custody death and found “no indication that the officers deployed a Taser or any other defensive device, choked, abused or tripped Mr. Cotton.” 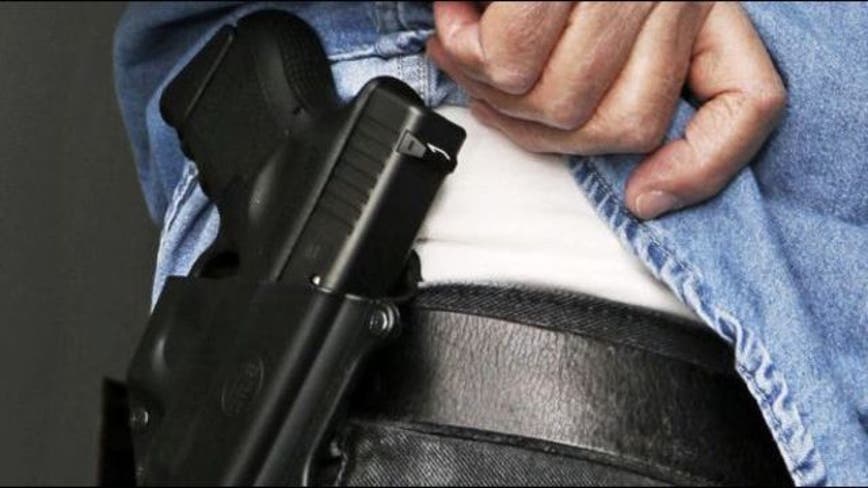 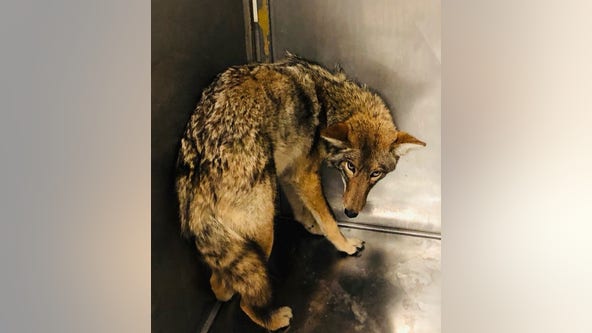 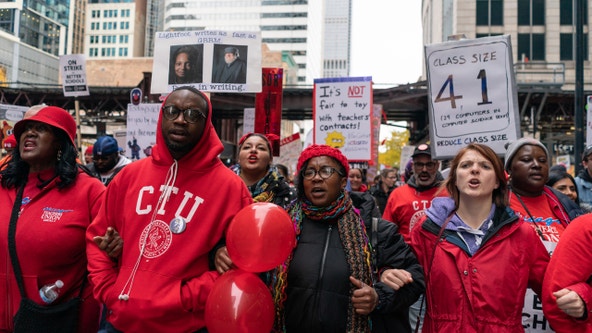 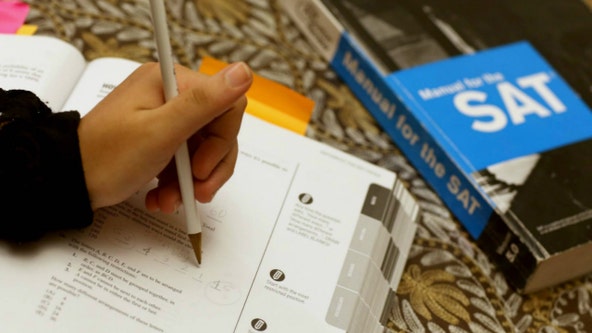 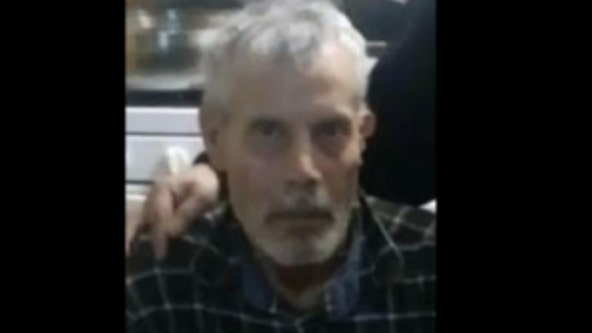