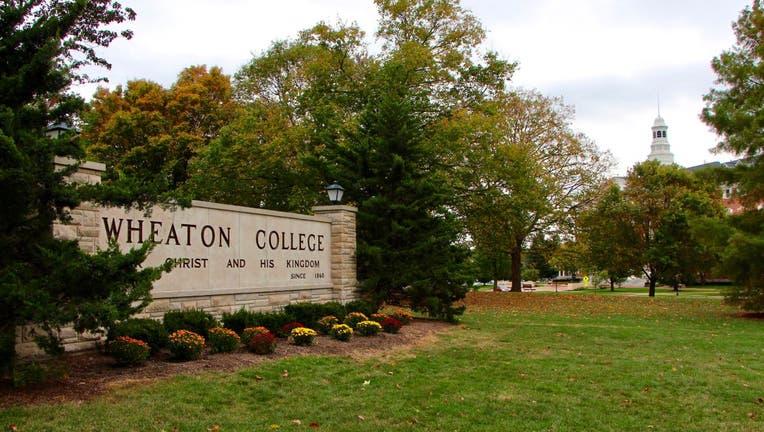 WHEATON, Ill. - Wheaton College removed a plaque that referred to indigenous people as "savages" after students and staff raised concerns about the term, the president of the suburban Chicago school said.

The 64-year-old plaque, which had hung in the foyer of the college’s main chapel, commemorated five missionaries who were killed in Ecuador in 1956, including three alumni of the Christian liberal arts college.

School officials are looking to replace the plaque and a task force will review its new wording, college President Philip Ryken said in the letter to students and staff, the Chicago Tribune reported.

"The word ‘savage’ is regarded as pejorative and has been used historically to dehumanize and mistreat Indigenous peoples around the world," Ryken wrote. "Any descriptions on our campus of people or people groups should reflect the full dignity of human beings made in the image of God."

About a dozen students and staff expressed concerns about the wording this school year, college spokesman Joseph Moore said.

Before it was removed Tuesday, the plaque hung in the foyer of the college’s main chapel, where students traditionally gather three times per week.

The plaque was donated by Wheaton’s class of 1949, which included two of the missionaries who were killed.

"Plaques like that have caused pain to people and are almost a symbol of white superiority in their very presences and in how they make people of color feel unwelcome at Wheaton," she said.