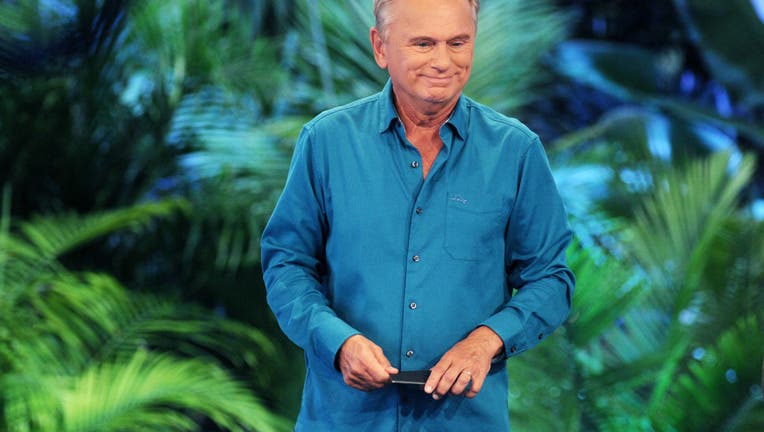 The banter began when contestant Darin solved a puzzle for things that begin with the word "kitchen."

"Kitchen oven? What was that?" Darin said.

"Yeah, where else would you keep an oven?" Sajak quipped.

"For sure in the kitchen, but who calls it a 'kitchen oven?'" Darin furthered.

"You won! Don't argue, Darin! You got the puzzle! Ungrateful players, I've had it!" Sajak responded.

The host, who was laughing, then clarified: "No, I'm just teasing. I finally snapped!"

Fans at home were split on the contestant's argument.

"Oh my @patsajak almost lost it on this dude #WheelOfFortune," another reacted.

"I agree...who calls it a Kitchen Oven. #WheelOfFortune," another wrote.

"Pat was trying to be funny!" one person defended Sajak, adding that the "(non) confrontation" was so slight they may have missed it.

Responding to a clip of the moment on Twitter, the viewer added: "He wasn’t ‘mean’ or condescending. I watch this every weeknight."

Another insisted: "He was kidding around. How does this get twisted into Pat losing it???"

Darin's appearance on the show was unique in that he revealed his mother was a three-night champion back in the 1980s. He ultlimately took home $15,350, according to Yahoo!, as well as an apology from Sajak.

"I'm sorry I yelled at you," Sajak told him, via the outlet. "It's just -- I don't remember your mother giving us trouble like you did."

The syndicated version of "Wheel of Fortune" is currently in its 38th season and is distributed by CBS Television Distribution.