SPRINGFIELD, Ill. (AP) - Voters in a reliably Republican central Illinois district will fill the only vacancy in the 435-member U.S. House Thursday when they choose a successor for former U.S. Rep. Aaron Schock, who resigned in March amid an intensifying spending scandal.

State Sen. Darin LaHood, the son of former U.S. Transportation Secretary Ray LaHood, will look to keep the seat in GOP control in the matchup against Democrat Rob Mellon, a high school history teacher. LaHood's name recognition and the GOP's dominance in the district for decades put Democrats at long odds to capture the seat.

Many voters casting ballots mentioned the elder LaHood, a well-known Republican moderate, hoping the son would be similar. Although Darin LaHood has made clear he's more conservative than his father, they expect he can reach across the aisle.

"Darin has shown the ability to do that," said Neil Malone, a real estate lobbyist from Springfield. "Ray was always practical. He took into account the voters back home and not strictly national politics. Darin will be the same way."

The new congressman may not be in place for this week's votes on resolutions in the Republican-controlled House aimed at derailing the international nuclear deal with Iran.

LaHood, appointed to the state Senate in 2011, is the son of a former longtime area congressman. Ray LaHood, a Republican, served as a member of the Democratic president's Cabinet from 2009 to 2013. The younger LaHood also has enjoyed party backing, high profile endorsements and out-raised Mellon $1.2 million to about $10,700.

Much of the shortened campaign featured discussion on improving the economy in the sprawling district, which has manufacturing sectors and agriculture, and rebuilding trust after the Schock scandal.

Schock, once a rising star Republican, stepped down after reports questioning his use of taxpayer money, including global travels documented on social media and the lavish redecoration of his Washington, D.C., office in the style of the "Downton Abbey" television drama. Federal authorities have since subpoenaed records, and former employees have testified before a grand jury.

"People are saddened. They are ready to move on," LaHood said. "They want to make sure whoever fills this seat is not going to make the same mistakes."

Neither candidate likes the nuclear deal, with both saying they want to learn more. Mellon says he "leans toward" support, while LaHood says he'd likely vote with Republicans against it.

Mellon, who campaigns only when he's not teaching, has made middle class issues and campaign fundraising campaign cornerstones. He vowed to take in less than $150,000, while acknowledging it'd be tough to get that far in the district anyway.

"I did not anticipate raising much money," he said. "The entire country needs politicians who are kind of unfettered, who aren't tied to the strings to all of these donations and special interests."

He said he's after union votes and possibly disgruntled Republicans. Liam McDonnell, a retired state worker and union member who registered Republican last year, said he went for Mellon because "the Republicans are not for working people anymore."

Turnout was light during the day, with some county clerks predicting that it wouldn't even reach the low levels of July's primary. State election officials said overall turnout then was around 11 percent, with some counties reporting less. 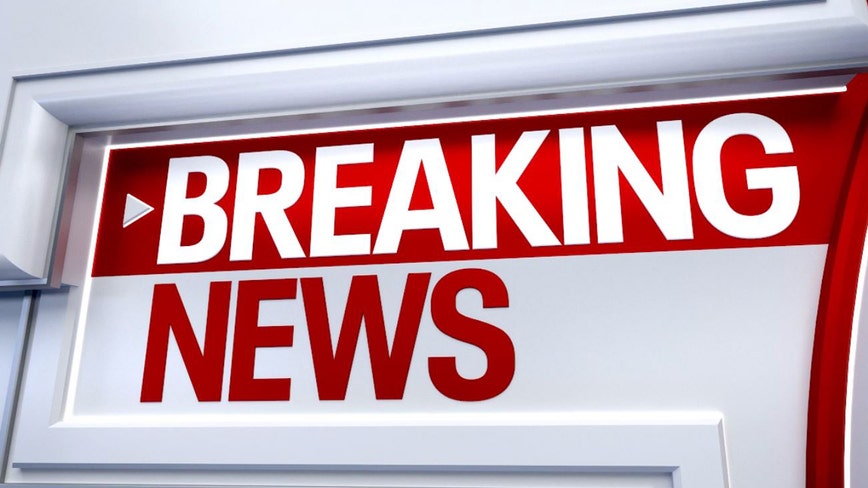