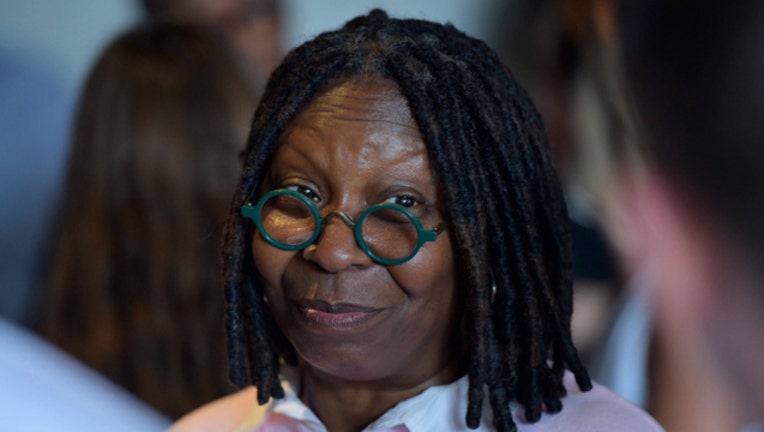 "Cummings had a good reason to say that there was a problem," she said Monday. "World War II started in 1939. From 1941-1945 tens of thousands of Jews were kept in Nazi labor camps. There was a camp ... when the Red Cross was invited to inspect the camp in 1944, the Nazis hid the fact of what they were doing.

"And so they built a fake camp. And it was kind of like, no, everything’s fine here. Everybody was eating. People were walking around singing and stuff."

Goldberg continued to hammer the administration and said more politicians need to visit border detention facilities as a bipartisan bloc to finally establish a consensus on the actual conditions and avoid being fooled by fake optics.