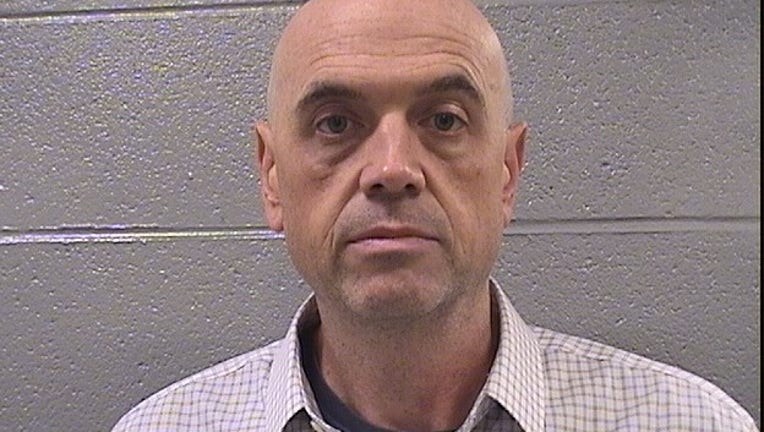 WINNETKA - A 45-year-old Winnetka man is accused of sending a sexually explicit video of a minor to an undercover FBI agent over social media.

Robert Baxter was arrested Tuesday and is charged with one count of dissemination of child pornography, according to the Cook County sheriff’s office.

In July 2018, a user on Kik sent a link to a sexually explicit video of a minor to an undercover FBI agent, the sheriff’s office said. Investigators allegedly traced the account to Baxter and later searched his home.

Baxter allegedly admitted to authorities that he sent the video link to the undercover agent, the sheriff’s office said. He is being held on $10,000 bond.