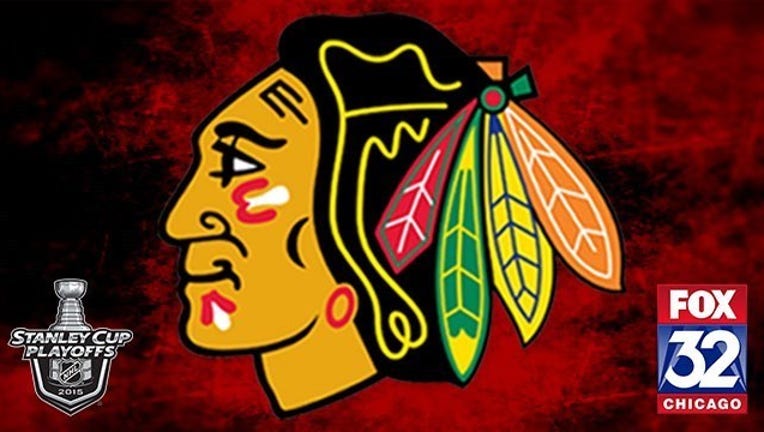 The Anaheim Ducks just might be the deepest and most physical team in the Western Conference.

About the only thing they are missing, at least in recent years, is a Stanley Cup championship. The team they're about to play knows a thing or two about winning it all.

The Ducks and Chicago Blackhawks are set to collide in the Western Conference final. There will be no shortage of star power in this series, with Corey Perry on one side and Chicago bringing Jonathan Toews and Patrick Kane.

The Blackhawks took two of three from Anaheim during the regular season, outscoring them a combined 8-3. They gave up one goal in each of those games, but they know it's a different story now.