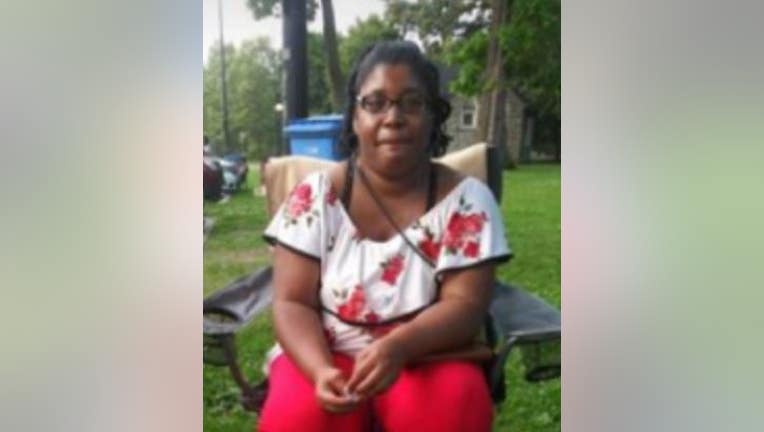 CHICAGO - A 30-year-old woman has been reported missing from Englewood on the South Side.

Faye Hodges was last seen Thursday in the 2300 block of West 72nd Street, according to a missing persons alert from Chicago police. She may be near the 6200 block of South Eberhart Avenue.

Hodges is 5-foot-6, 230 pounds, with brown eyes, black hair and has a dark-brown complexion, police said.