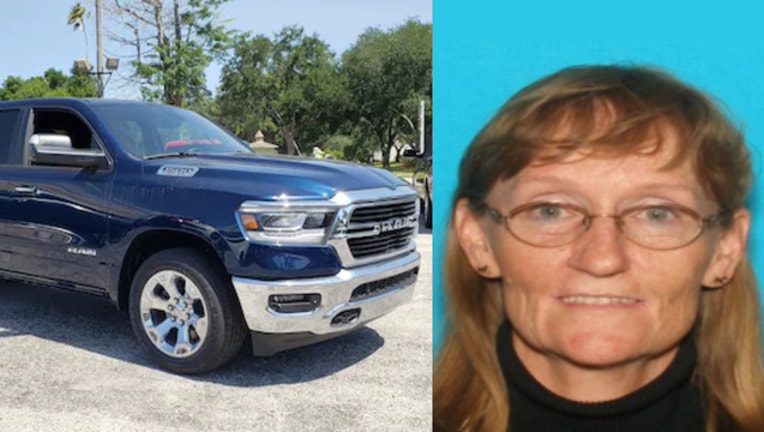 Pamela Eyer-Fitch was reported missing from unincorporated Batavia by her husband on April 30, according to the Kane County sheriff’s office. Her last contact had been about 7:30 a.m. Wednesday in Pleasant Prairie, Wisconsin.

Eyer-Fitch, who doesn’t have a cellphone and suffers from memory loss, was found about 1 a.m. in Waukesha, Wisconsin and has been reunited with her family, the sheriff’s office said.

No further information was provided.