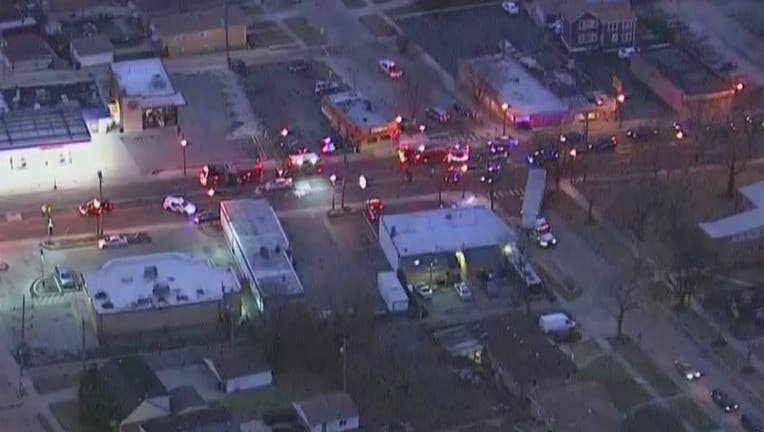 SCHILLER PARK, Ill. - A 63-year-old woman died after being hit by two vehicles, one of which did not stop, Tuesday in northwest suburban Schiller Park.

Regina Sariol was struck by a 2013 Hyundai about 5:25 a.m. as she crossed the 9700 block of Irving Park Road, Schiller Park police and the Cook County medical examiner’s office said.

After being hit by the Hyundai, Sariol was struck by a 2002 Oldsmobile Silhouette Minivan which did not stop, officials said. Police initially thought the second vehicle may have been a semi truck.

Detectives traced the Oldsmobile back to a 64-year-old man from Medinah, Illinois, police said.

The crash remains under investigation and charges have not yet been determined.