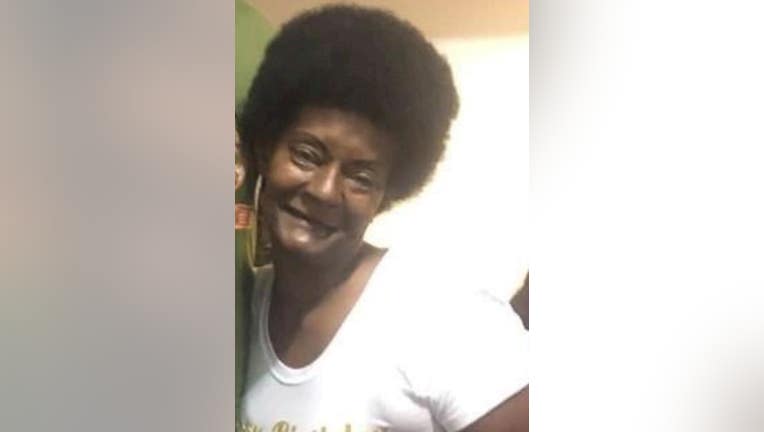 CHICAGO - Chicago police are asking for the public's help in locating a woman who has been missing for nearly two weeks from the Austin neighborhood.

Marlene Taylor-Doss, 63, was last seen by her son around 7 p.m. on Jan. 6 at her home in the 700 block of North Waller Avenue, according to a CPD missing person alert.

Taylor-Doss walks slightly bent over with the assistance of a walker.

She is known to frequent the area of Central Avenue and Ohio Street as well as Central and Chicago avenues.

Anyone with information on her whereabouts is asked to contact Area Four detectives at (312) 746-8251.