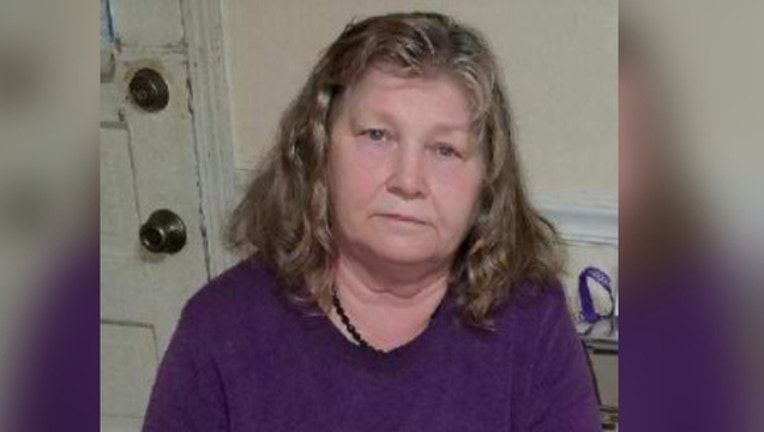 CHICAGO (SUN TIMES MEDIA WIRE) - A woman was reported missing Wednesday from the Portage Park neighborhood on the Northwest Side.

Bozena Jozwiak, 69, was last seen between 2 and 4 p.m. Tuesday and was missing from the 3500 block of North Lockwood, according to Chicago Police.

Jozwiak left her home and did not return, police said. Her dog, Bella, was also missing. Police believe she may have taken to the dog for a walk and is likely still with the dog.

Jozwiak was described as white, 5-foot-6 and 150 pounds, police said. She may be wearing black pants. She has been diagnosed with high blood pressure and she may have dementia.

Jozwiak was previously found walking in the 4900 block of North Kostner and has been found in the area of Irving Park and Cumberland, police said.