HALL COUNTY, Ga. - Hall County Sheriff's deputies said a woman went on a violent rampage which included trying to stab a deputy and setting a church on fire. The fire at the Gainesville Seventh Day Adventist Church caused so much smoke damage, church members had to find a new place for worship services.

Hall County Sheriff's investigators said when a couple was caught trying to break into a shed at a home near the church Sunday night, the man ran into the woods and the woman ran across the street to the church. Deputies said the woman, who has been identified as 33-year-old Dana Lawton, smashed the front glass door of the church and ran inside and set one of the rooms on fire. 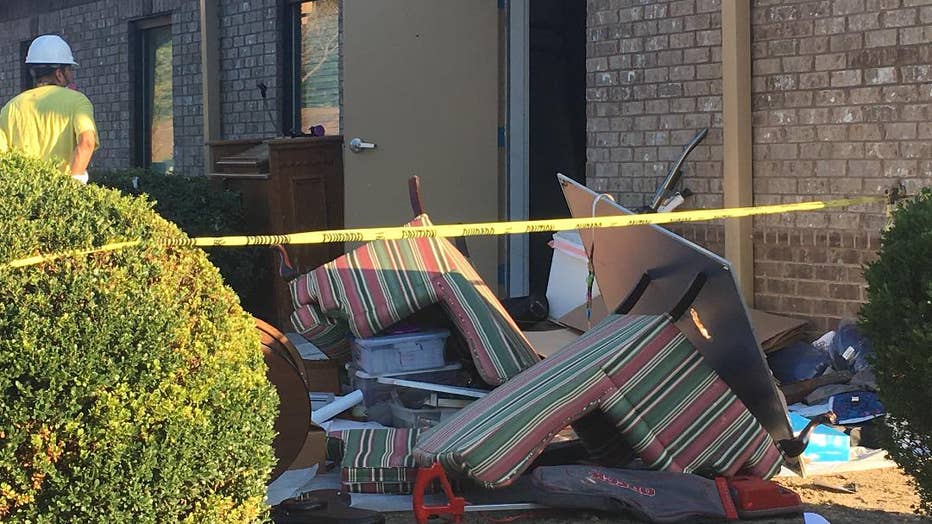 As smoke began to fill the church, firefighters found the Lawton in a back room. They tried to carry her out but she put up a fight.

"They were taking her into custody and she tried to stab them with an ink pen she had in her hand," said Derreck Booth with the Hall County Sheriff's Office. 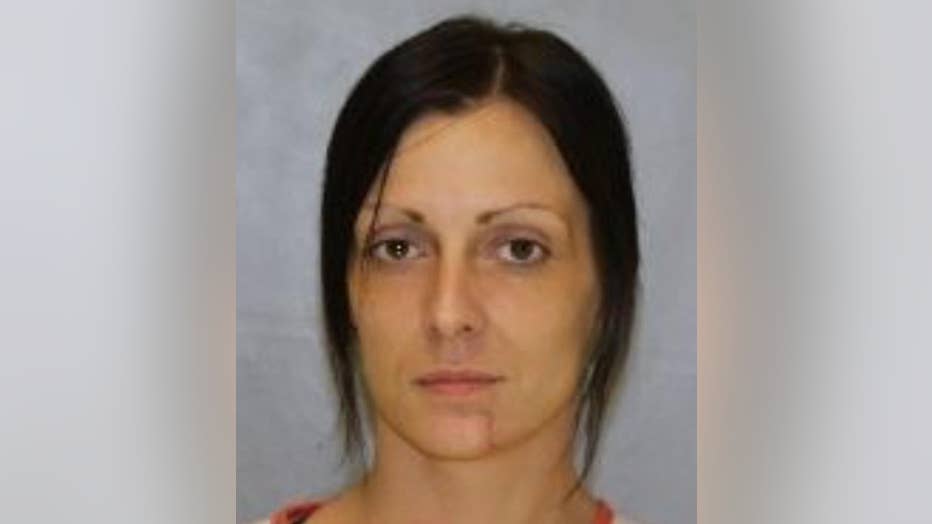 Investigators said Lawton also tried to spit on two deputies.  She is charged with arson, burglary, and obstruction of an officer.

Rogers Reynolds lives next door. He has weekly bible study with some of the church members. It had to be canceled this week. Reynolds said he doesn't know what the woman was thinking.

"I don't care what denomination anybody is, all is due respect. They got one thing in common, all of them want to go to heaven," said Reynolds.

The pastor of the church, Juanfer Monsalve, said he hopes one day the woman will reach out for help.

"We don't know her, but we do pray for her. We know we live in a sinful world and we all make mistakes, hopefully this is one she can come back from," said Pastor Monsalve

Worship services this Saturday will be held at New Holland Baptist Church.