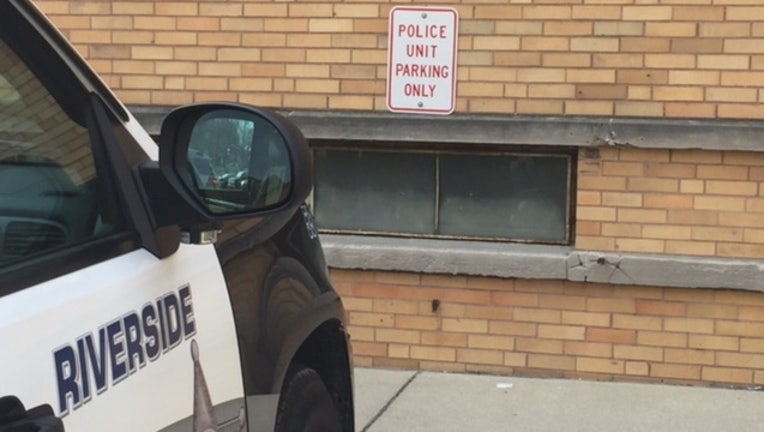 RIVERSIDE (Sun-Times Media Wire) - A woman was arrested Monday morning for smoking marijuana while being parked in a designated “police unit parking only” lot behind the west suburban Riverside Police Department.

The 21-year-old Chicago woman was in the passenger seat of a white 2002 Toyota parking spot marked for “police parking only” directly behind the police station at 31 N. Riverside Rd. at 8:37 a.m., according to a statement from Riverside police. She was waiting for her friend, who was inside the police station to recover a vehicle that had been towed during a DUI arrest early Saturday.

An officer approached the car and saw the woman sitting in the driver’s seat with the passenger side window down and he smelled a strong odor of marijuana coming from the vehicle, police said. The officer asked her if there was cannabis inside and she said yes.

The woman was cited for possession of cannabis, possession of drug paraphernalia and improper parking, all fine-only violations, according to the statement.