HOBART, Ind. - The Hobart Police Department is asking for the public's help in identifying a woman suspected of committing identity theft and fraud.

On April 16, police responded to a bank located in downtown Hobart for a report of a woman trying to commit a fraudulent transaction. 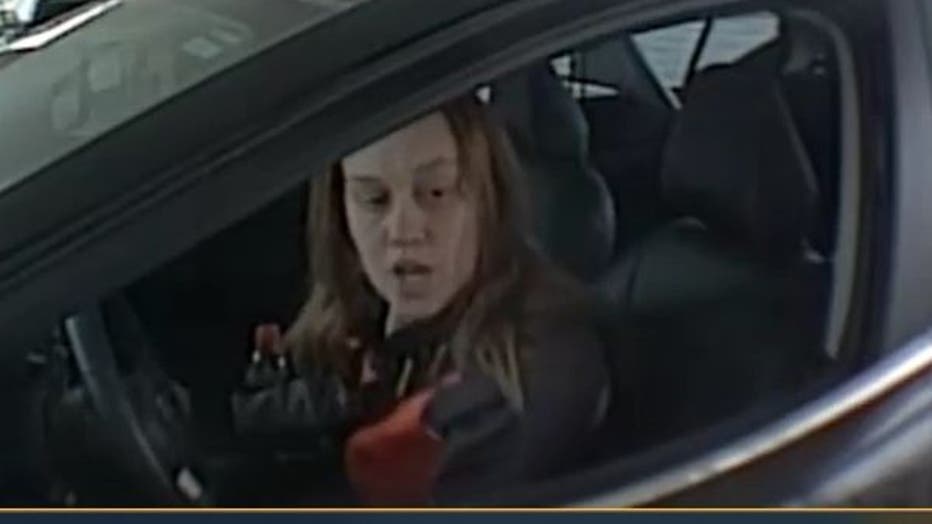 Police say a quick thinking bank employee realized the woman was trying to withdraw money from an account that had previously been compromised. The person who the account actually belongs to had previously contacted the bank saying several thousand dollars were stolen in a prior incident.

The bank employee recognized the suspect was pretending to be someone she wasn't, police said. 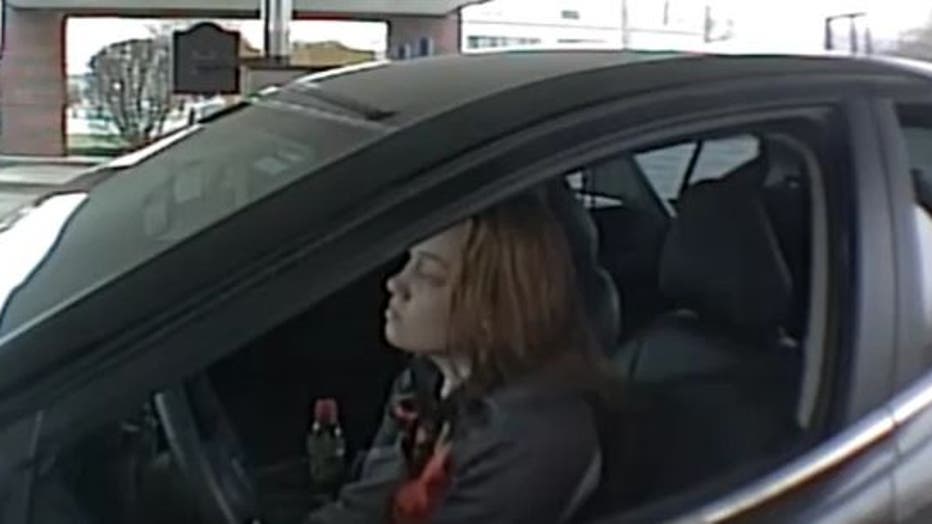 If anyone knows the identity of the suspect, they are asked to contact Hobart Police Lieutenant Nicholas Wardrip at nwardrip@cityofhobart.org or at his desk phone: 219-942-4485.