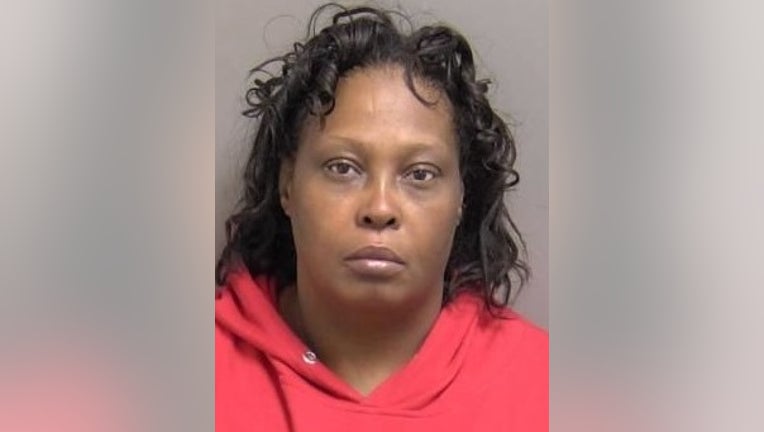 SOUTH HOLLAND, Ill. - A South Holland woman has been charged after police found a firearm, 250 grams of cannabis and a large amount of cash in a stolen vehicle that she was driving.

An Orland Park Patrol Officer conducted a traffic stop on a vehicle that was reported stolen after being fraudulently purchased earlier in the month.

The driver was identified as Colette Snow, 45. An investigation found that she was also the purchaser of the vehicle she was driving.

A search of the vehicle located a loaded pistol on the floorboard and approximately 250 grams of cannabis in 8 assorted bags, along with a large amount of cash, authorities said.

Snow had a valid FOID, but not a CCL.

Snow was transported to Bridgeview Courthouse on Wednesday, where Judge O’Garek issued a bond of $10,000.