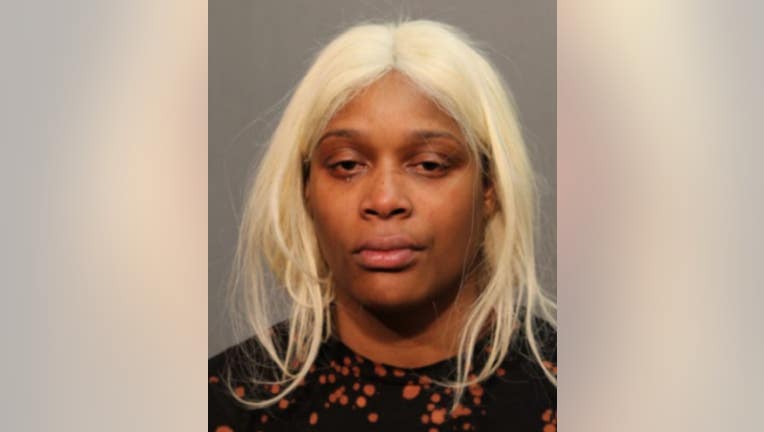 CHICAGO - Charges were filed against a 29-year-old woman in connection to widespread downtown looting in August.

Ivory Woods allegedly stole items from a business Aug. 9 in the 900 block of North Michigan Avenue, according to Chicago police.

She was arrested Monday in the South Chicago neighborhood, police said.

Woods was expected to appear for a court hearing Tuesday on charges of burglary and looting.

In late September, police said they had made more than 70 arrests tied to the looting the night of Aug. 9 and into the next morning. Authorities said the looting began after rumors spread on social media regarding a police shooting in Englewood.

Over the last several months, police shared dozens of photos and videos of suspected looters in an attempt to identify them.