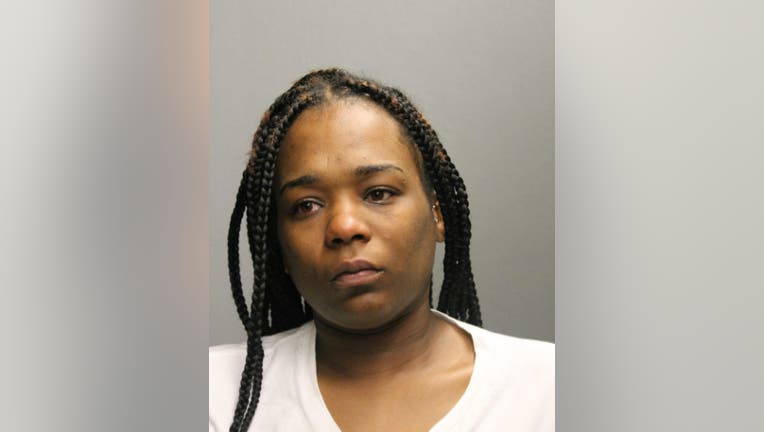 Kendra Mosby was arrested Wednesday on the South Side on charges of burglary and looting, according to a statement from Chicago police.

Mosby allegedly stole from a business Aug. 10 in the 400 block of South State Street and another store in the 600 block of North Dearborn Avenue, police said.

She is among dozens of people charged with looting shops that morning throughout Chicago. Another round of looting hit the city in late May.

Mosby is expected to appear for a bond hearing later Thursday.