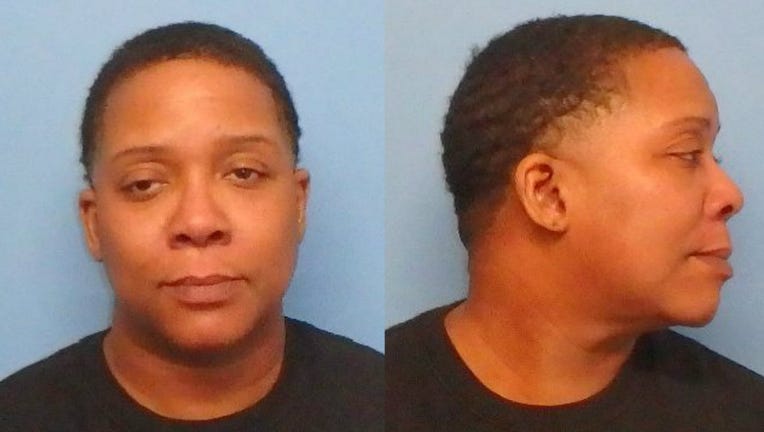 WAUKEGAN, Ill. - A Zion woman allegedly kept driving after fatally striking a bicyclist on the Fourth of July in Waukegan in the north suburbs, according to police.

Linda J. Ray, 47, was driving a Cadillac SUV that struck Chad Aiello in the 3600 block of North Lewis Avenue, according to Waukegan police.

Officers responded about 11:30 p.m. and found Aiello, 37, lying on the ground, police said. Aiello, of Kenosha, Wisconsin, died later at a hospital.

Police said Aiello was riding his bike south in the northbound lanes, where Ray allegedly hit him.

Ray, who turned herself into police Wednesday, is charged with leaving the scene of a fatal crash, police said. She was ordered held on a $100,000 bail.