AUBURN GRESHAM - A woman has been charged in the murder of a 53-year-old man who was shot to death in Auburn Gresham in January.

According to police, Donna Howard, 48, was identified as a person who participated in the shooting death of the man in the 8000 block of South Union on Jan. 11.

She was arrested Thursday in the 5100 block of South Racine. 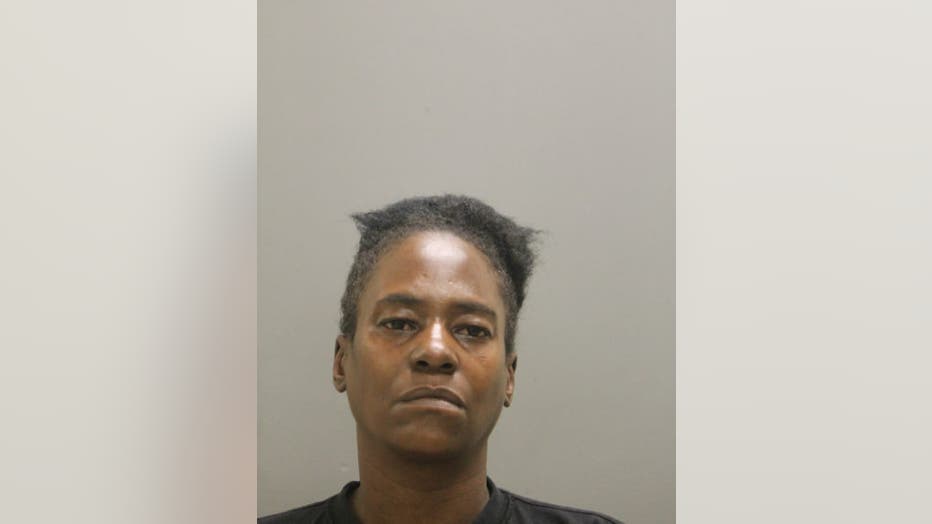 She is expected in central bond court Saturday.

There is no additional information at this time.