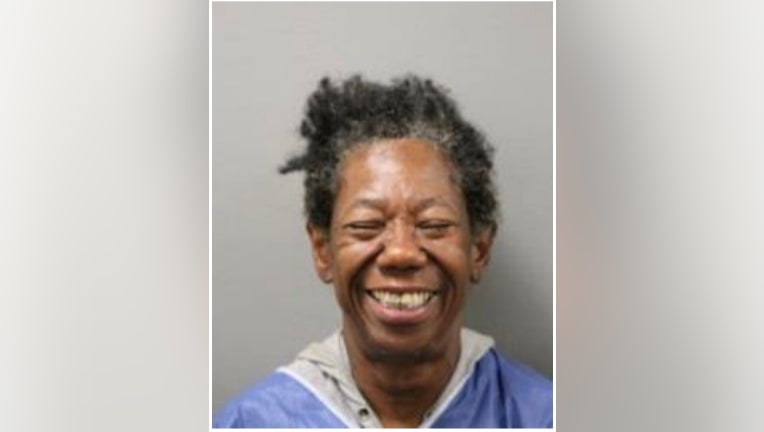 CHICAGO - A woman has been charged with setting fire to an Austin apartment building and causing the death of a 62-year-old man.

Dementhrice Boykin, 64, faces one count each of first-degree murder and aggravated arson, knowing a person was present, according to Chicago police.

Boykin allegedly set fire to an apartment building Wednesday in the 5000 block of West Congress Parkway, causing the death of a 62-year-old, police said.

Firefighters found the man’s body in the basement of the building about 12:25 a.m., police said.

Boykin was scheduled to appear in bond court Thursday.