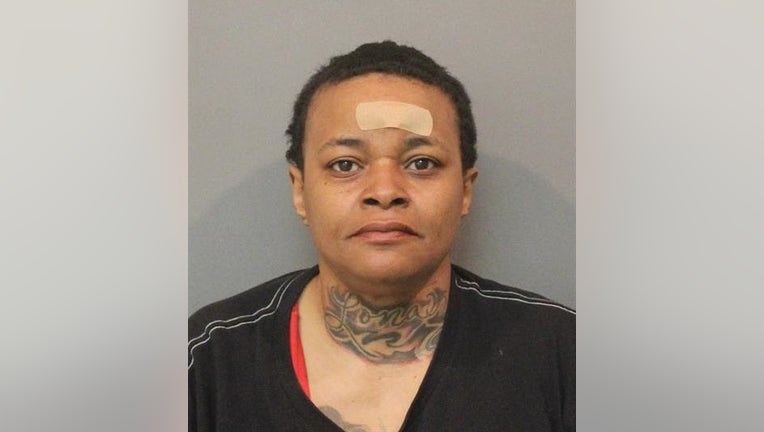 A Chicago woman was charged with driving intoxicated and violating Indiana’s stay-at-home order after a crash Friday on the Indiana Toll Road.

Shannon L. Taylor, 47, was driving a white Ford Taurus when it crashed into a red Ford truck about 3 p.m. on I-90 near the Lake Station Toll Plaza, according to a statement from Indiana State Police.

An off-duty firefighter witnessed the crash and called 911 as Taylor drove away from the scene, state police said. A state trooper saw the Taurus weaving between lanes and tried to pull it over near the 13.8 mile marker. Taylor kept driving for another half mile before abruptly stopping in the right shoulder.

A police dog detected drugs in the car, and investigators found a magnetic key hider containing six small bags of heroin, state police said. Taylor allegedly admitted to using a controlled substance about an hour and a half earlier. 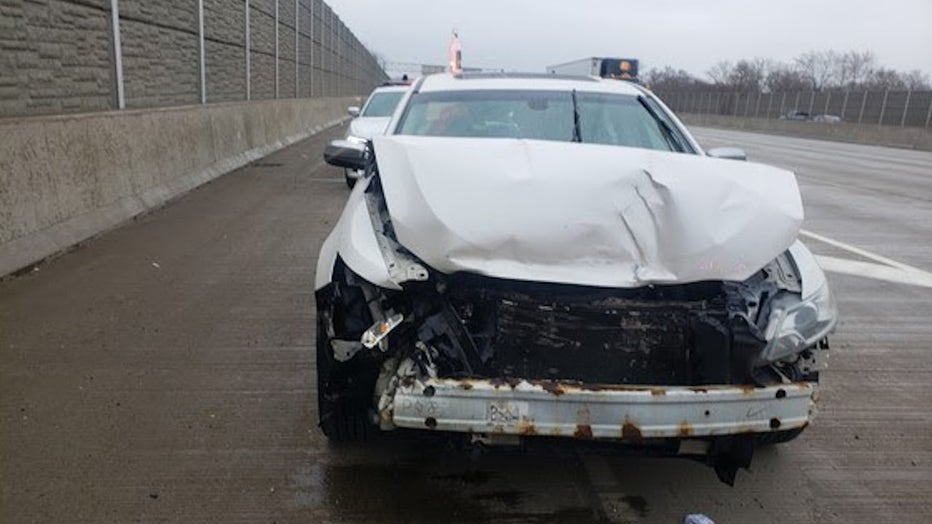 A woman was charged with driving intoxicated, possessing heroin and violating Indiana’s stay-at-home order after a crash March 27, 2020, on the Indiana Toll Road in Lake Station, Indiana.

She was arrested and charged with a felony count of possession of heroin with a prior conviction, state police said. She also faces misdemeanor counts of leaving the scene of a crash while intoxicated, operating a vehicle while intoxicated and violating Indiana’s no-travel order.

Indiana Gov. Eric Holcomb issued a stay-at-home order last week similar to the one implemented in Illinois to curb the spread of COVID-19, prohibiting travel except for essential workers and services. 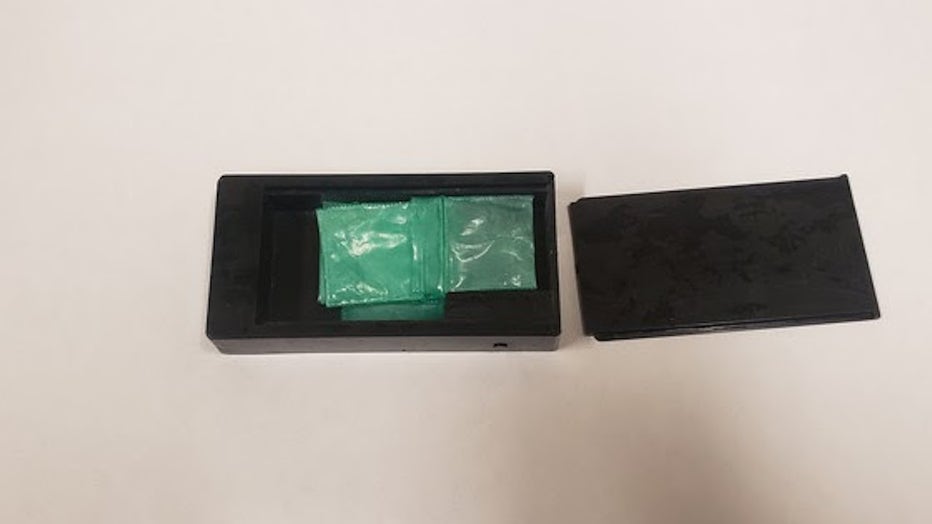 Investigators seized six small bags of heroin after a crash March 27, 2020, on the Indiana Toll Road in Lake Station, Indiana.

Chicago police issued a missing person alert for Taylor Saturday, stating that she had been reported missing since Friday from Gresham on the South Side.

Indiana State Police said they have been in contact with the CPD regarding her arrest.