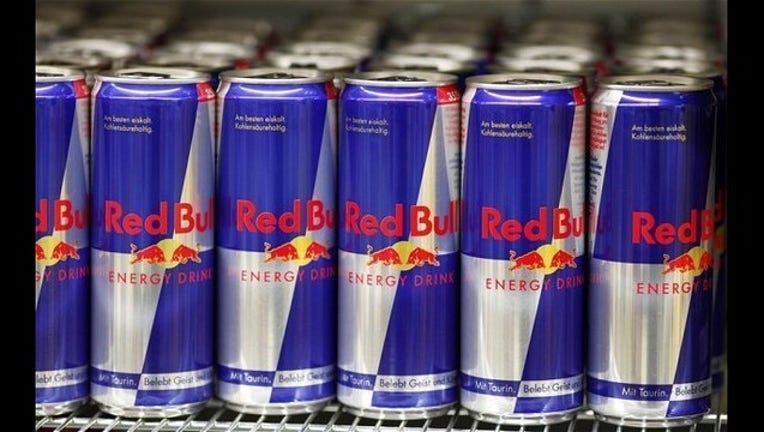 A British woman is asking the National Health Service, England’s health care system, to give her a free gastric band because she is gaining weight and going blind from drinking 28 cans of Red Bull a day.

News.com.au reported that Lena Lupari, 26, spends almost $9,500 a year on the energy drink. Her daily consumption amounts to 3,000 calories and almost 200 teaspoons of sugar. “I’ve done this to myself, but I deserve surgery on the NHS,” she told The Sun.

Lupari was diagnosed with idiopathic intracranial hypertension (IIH). According to the National Institutes of Health (NIH), IIH is marked by elevated cerebrospinal fluid pressure that usually occurs in obese women of childbearing age. Scientists don’t know the cause of the disorder. Symptoms include headache, transient visual obscurations and, less commonly, visual loss.

“I’m hooked on Red Bull,” Lupari told The Sun. “It’s like a Class A drug. Recently I started getting migraines and then black spots in my vision. My gran had the same symptoms, and within two years, she was dead.”

The mother of three said her doctors have told her to lose 110 pounds from her 363-pound frame or else she may face more serious health issues. News.com.au reported that a spokeswoman for Red Bull said the drink should be “consumed in moderation,” and that the fact that the product is predominantly sold in small cans contributes to such moderation.