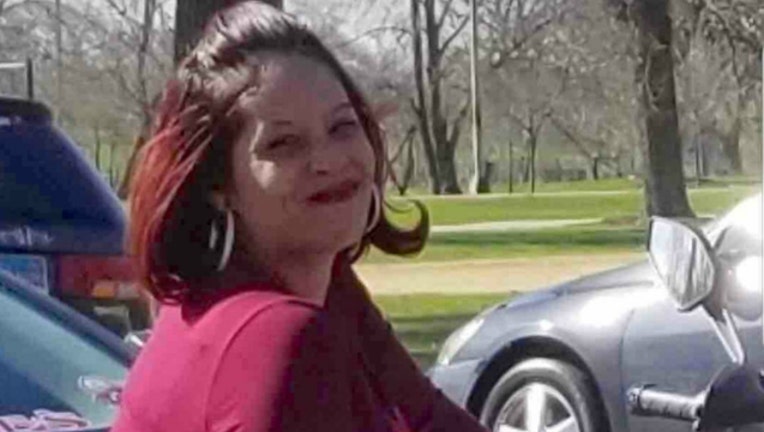 CHICAGO (Sun-Times Media Wire) - A woman died a day after she was wounded in a double shooting Sunday inside Humboldt Park on the West Side.

She was with a man about 6:20 p.m. in the park in the 1200 block of North Luis Munoz Marin Drive when a male gunman approached them, showed a handgun and started shooting, Chicago police said.

He struck 40-year-old Lisa Ramos in the abdomen, police and the Cook County medical examiner’s office said. A 32-year-old man was struck in the leg.

They were both rushed to hospitals, where the man’s condition was stabilized, and Ramos died the next morning at 1:05 a.m., authorities said. Ramos lived in Gresham on the South Side.

Police said Tuesday evening there was no update in the case.

“Someone as special as Lisa will never be forgotten,” someone wrote on a fundraising page for Ramos’ family.

Ramos had been riding a motorcycle through the park Sunday when she was shot by a drive-by shooter, the person wrote. Ramos leaves behind three children.

“She was just an innocent bystander… She will remain in our hearts forever,” they wrote.