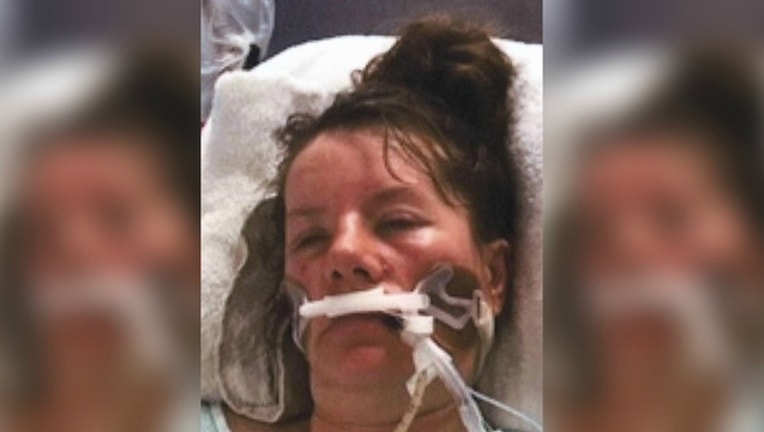 Police are seeking the public’s help in identifying a woman who was found on a CTA bus Friday. | Chicago Police

CHICAGO (SUN TIMES MEDIA WIRE) - A woman who was found unresponsive on a CTA bus last week on the West Side died on Tuesday afternoon.

The woman was found unresponsive on a bus Friday near Central and Harrison, according to Chicago Police. Authorities initially issued an alert asking the public for help identifying her.

She has since been identified as 45-year-old Nancy Rosario of the Southwest Side Brighton Park neighborhood, according to police and the Cook County medical examiner’s office. She was pronounced dead at 1:20 p.m. Tuesday at West Suburban Medical Center in Oak Park.

An autopsy found that she died from complications of opiates and phencyclidine intoxication, and her death was ruled an accident, the medical examiner’s office said.