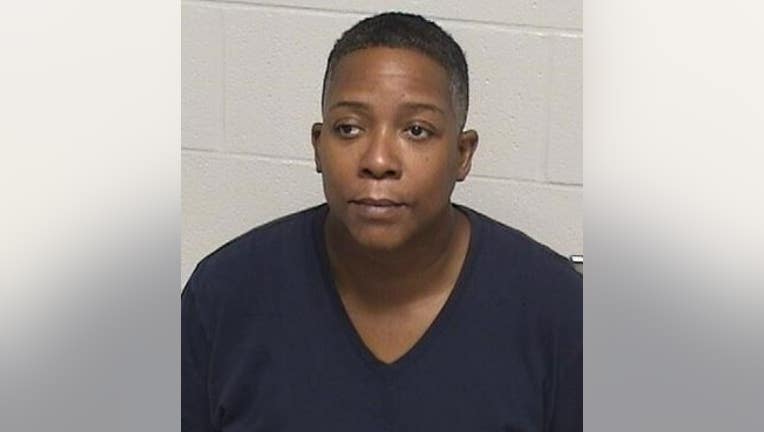 WAUKEGAN, Ill. - A 47-year-old woman was found guilty Wednesday of fatally hitting a bicyclist with her vehicle in Waukegan and leaving the scene of the crime.

Linda Ray was convicted of aggravated leaving the scene of an accident involving death.

According to prosecutors, Chad Aiello was riding his bicycle in Waukegan on June 4, 2020, when Ray's SUV struck him.

Aiello was pronounced dead at the hospital.

The jury found that Ray knew she hit Aiello and did not remain on the scene.

Aiello was from Kenosha and a father of one.

Prosecutors said his friends and family filled the courtroom throughout the trial.

Ray's next court date is scheduled for May 18.