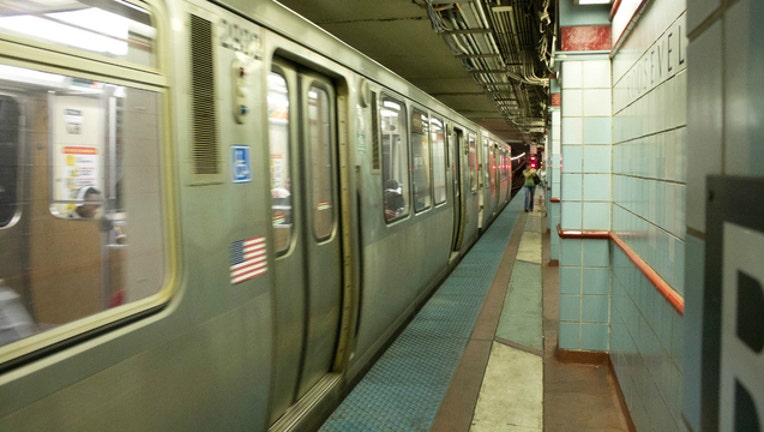 The woman went into labor in the mezzanine of the Roosevelt station at 1167 S. State St. about 7:30 a.m., according to CTA spokeswoman Irene Ferradaz.

The fire department responded and assisted with the delivery of twin girls, Ferradaz said.

Mother and daughters were taken to Mercy Hospital and were doing well, she said.

No trains were affected.