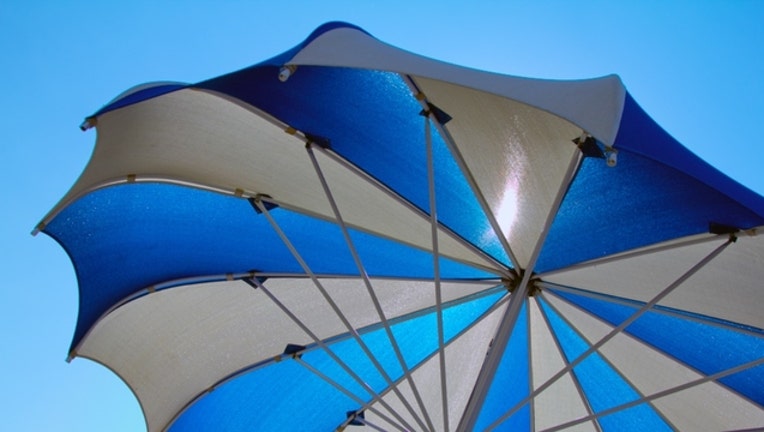 OCEAN CITY, Md. (AP) -- A woman has been accidentally impaled in the chest by a beach umbrella in Maryland.

Ocean City spokeswoman Jessica Waters said it happened Sunday afternoon on the beach. She says the 54-year-old woman was conscious, but that her condition is not known at this time.

Last week, a woman was impaled by a beach umbrella on the New Jersey shore. Authorities said part of the umbrella pierced the woman's ankle after being driven along by the force of the wind.