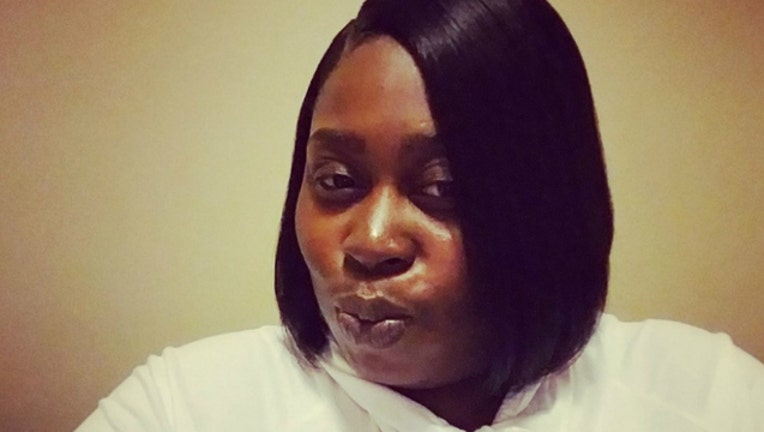 CHICAGO (Sun-Times Media Wire) - A woman was killed and a man wounded in a shooting Monday in Chatham on the South Side.

They were standing in a parking lot about 4:20 p.m. in the 7800 block of South State Street when someone drove up in a white car and fired shots, Chicago police said.

Katrice Stringer, 37, was shot in the side of her chest, police and the Cook County medical examiner’s office said. She was taken to the University of Chicago Medical Center, where she died.

A 36-year-old man was shot in the hand, according to police. He was in good condition at St. Bernard Hospital.

Stringer’s husband spoke through tears in a video posted to Facebook.

Stringer worked at Navy Pier and went to Wendell Phillips High School in Bronzeville, according to her Facebook profile.

Area South detectives are conducting a homicide investigation. No arrests have been reported.