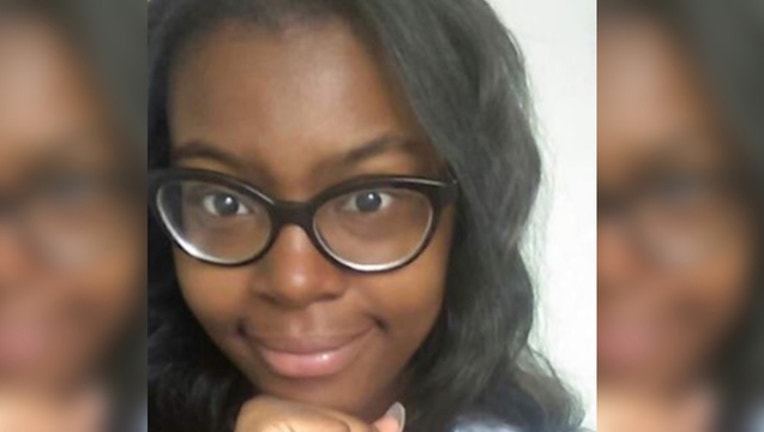 CHICAGO (SUN TIMES MEDIA WIRE) - A woman who went missing from Austin on the West Side has been located.

Loren Smith, 21, was last seen July 12 leaving her home in the 300 block of North Central Avenue, according to a missing person alert from Chicago police.

Police canceled the alert Monday, stating that Smith was found “safe and sound.” Further details were not provided