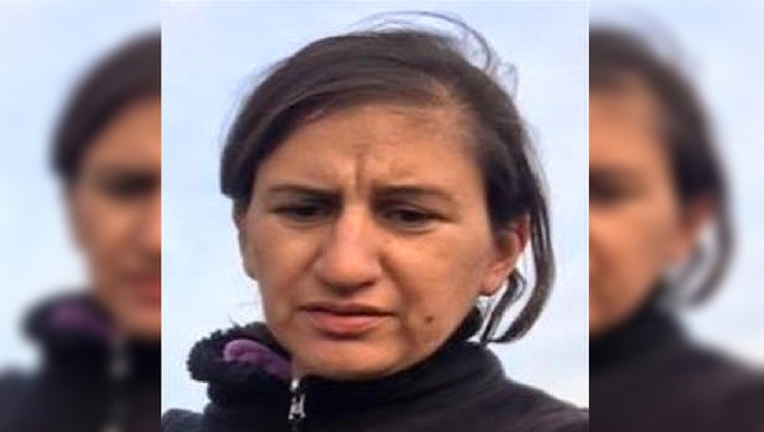 CHICAGO (SUN TIMES MEDIA WIRE) - A 38-year-old woman who was missing from the O’Hare neighborhood on the Northwest Side for over a month has been found safe.

Anastasia Flores was last seen on Sept. 15, according to an alert from Chicago police. She used to live in the 8500 block of West Gregory, but may now be homeless, and is known to frequent the area around the intersection of Foster and Cumberland avenues, police said.