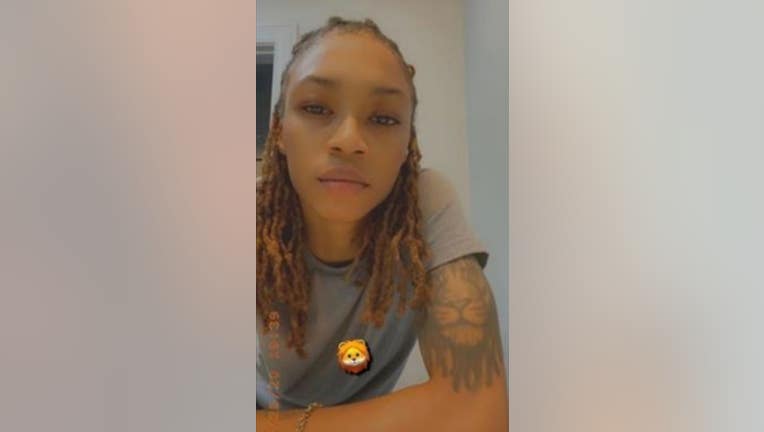 CHICAGO - Police are looking for a woman reported missing since Monday from the South Side.

Taaylor Reagan, 24, who also goes by “Taay Taay,” was last seen about 8 p.m. Monday, according to a missing person alert from Chicago police. She may need medical attention.

Reagan is described as a 5-foot-4, 110-pound woman with brown eyes and red hair, police said. She has a tattoo of a lion on her left arm and was last seen wearing a gray shirt and gray jogging pants.

She has been known to spend time in parts of the Grand Crossing and Wentworth police districts on the South Side, as well as the lakefront, police said.

Anyone with information is asked to call the Area Central Special Victims Unit at 312-747-8380.