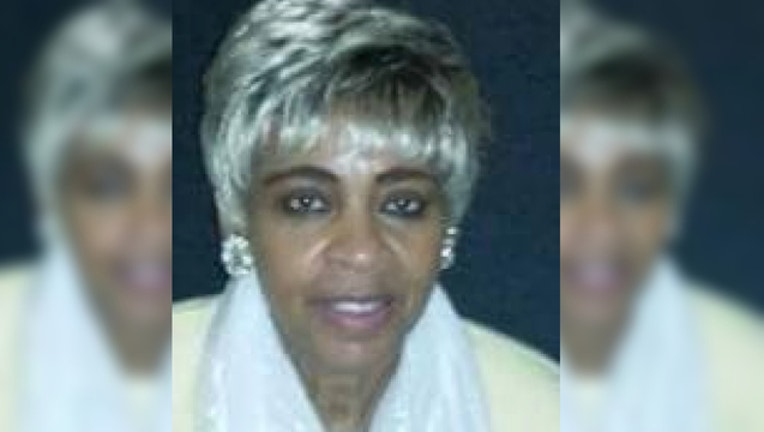 CHICAGO (SUN TIMES MEDIA WIRE) - A 73-year-old woman reported missing Wednesday from the North Side Edgewater neighborhood has been found.

Estella Hobbs was last seen Tuesday and was missing from the 1000 block of West Catalpa, according to an alert from Chicago Police.

Police canceled the alert Thursday morning, stating that Hobbs had been located. Further details were not provided.