MONTANA - A Virginia woman who went missing last week at Glacier National Park in Montana has been found dead in a steep and rocky area near the Continental Divide, park officials said.

Jennifer Coleman, 34, of Richmond, was reported missing on Wednesday, the National Park Service (NPS) said. Coleman was believed to have gone on a solo hike around Logan Pass on Aug. 30 or Aug. 31 and never returned.

"Many thanks to everyone for the kind words, prayers, messages," Coleman’s parents Hal and Sharon wrote on social media after receiving news of the discovery. "People have been a blessing to us. We are thankful and appreciative to the bottom of our hearts. No words to describe the grief." 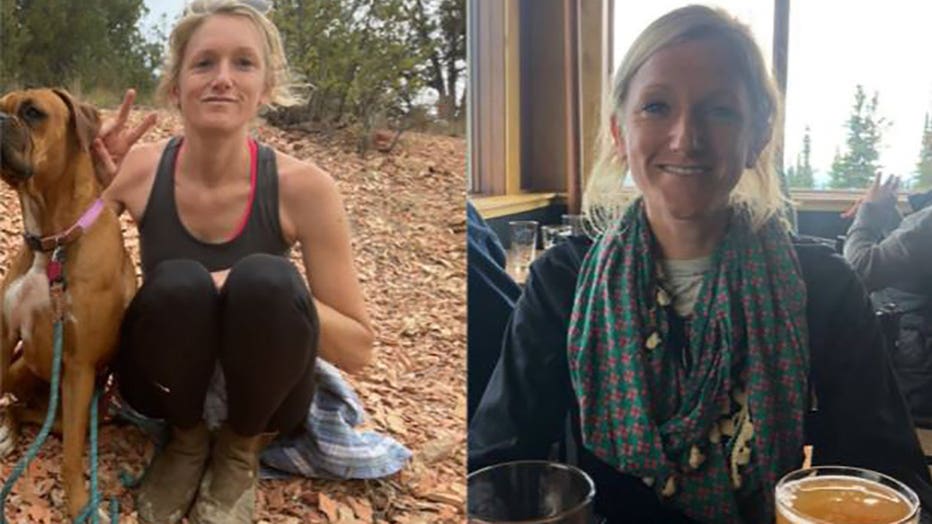 Park officials said Coleman may have been hiking on the Highline Trail or a dangerous ridge used as an off-trail climbing route known as the Dragon’s Tail, the Daily Inter Lake reported.

As many as 50 personnel searched the rugged terrain of Glacier after park officials found Coleman’s vehicle in the Logan Pass parking lot on Wednesday afternoon, the NPS said.

Rescuers were unable to recover Coleman’s body by air on Sunday due to high wind conditions, the NPS said. The extraction is expected to resume when weather conditions permit.

Coleman’s cause of death is under investigation.